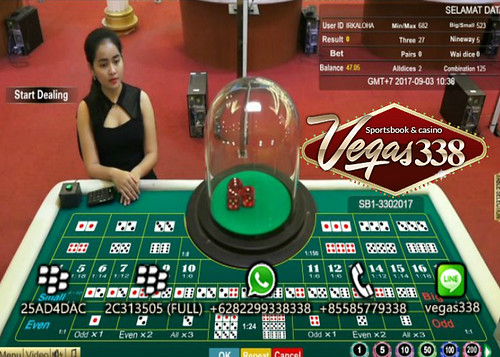 Norwich support the sentiment behind the rainbow laces campaign to highlight support for gay footballers but manager Chris Hughton has confirmed his players will not be participating in it during Saturday’s Barclays Premier League clash with Aston Villa.

Justin Fashanu, the only openly gay British footballer who took his own life in 1998, began his career at Norwich, who have a banner in his honour sponsored by Norwich Pride at Carrow Road and back the Justin Campaign.

Yet the Canaries will not be part of Stonewall’s bid to get the UK’s professional footballers to wear rainbow laces this weekend.

Tragic: Justin Fashanu, who started hiscareer at Carrow Road with Norwich City, took his own life in 1998

Norwich have discussed the matter with Stonewall, explaining that the organisation’s partnership with Paddy Power conflicts with their own relationship with Situs Sbobet Indonesia and use of the promotional material would set a precedent other good causes would attempt to follow.

The Premier League has left the decision to individual clubs and Norwich have opted not to partake in Stonewall’s initiative.

Speaking ahead of the Villa fixture at Carrow Road, Canaries boss Hughton said: ‘It’s something that we very much support.

Support: Manager Chris Hughton said Norwich back the rainbow laces campaign but can not participate

Back in action: Norwich lost their match away at Tottenham last week and take on Aston Villa this Saturday

‘This is very much a decision that the club have made. We have to do what is right (for us).’